Born on August 13th, 1992, in the city of Bergamo in Italy. She began her artistic career at the age of fifteen as a model and actress. Since Childhood she has cultivated a passion for singing and songwriting by performing song on web. On April 24th 2020 She released the single Little Light in collaboration with Spada under Effective Records Label. In May 2020 she signed the exclusive artist contract with Soave Records label with which she relased three singles: "Keeps me Higher" "Starlight","City Of Lights"and Honey with which she reached over 3 million streams on Spotify. She also collaborated with Pink Panda in "Air King" in the EP "Plan Perfect Offense" released on Sony Music China. 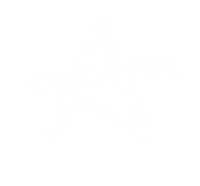